The annual Permafrost Book Prize is open for submissions. Sponsored by Permafrost Magazine, the northernmost literary magazine in the U.S., the prize is awarded in alternate years in poetry, fiction, and nonfiction. In 2020, the prize will be awarded to a poet. The winner of the contest will receive $1,000 and publication by the University of Alaska Press.

Using only the online submission system, submit a poetry collection of at least 50 pages with a $20 entry fee by March 15. Poet and naturalist Elizabeth Bradfield will judge. Visit the website for complete guidelines.

The winner will be notified by May 2020. Previous winners of the journal’s book prize in poetry are Gail C. DiMaggio and Adam Tavel. Established in 1977, Permafrost is run by the graduate students of the creative writing MFA program at the University of Alaska in Fairbanks.

Submissions are open for the Hurston/Wright Crossover Award. Administered by the Hurston/Wright Foundation and sponsored by ESPN’s online publication the Undefeated, the award honors “probing, provocative, and original new voices in literary nonfiction.” The winning writer will demonstrate an ability to work across genres or “crossover between writing styles and techniques.” The winner will receive a cash prize of $2,000, free attendance at the Hurston/Wright Foundation’s Summer Writers Week, and a complimentary ticket to the foundation’s nineteenth annual Legacy Awards Ceremony in October 2020.

Using only the online submission system, submit up to 20 pages of literary nonfiction with a $30 entry fee by February 29. Black writers who have not published a book in any genre, through any publishing platform, are eligible. Visit the website for complete guidelines.

The winner of the competition will be announced in May and honored at the Legacy Awards Ceremony in October 2020. Founded in 1990, the Hurston/Wright Foundation conducts writing workshops, public readings, and other programs devoted to increasing Black literary representation. The Undefeated “explor[es] the intersection of race, sports, and culture.”

Submissions are open for the annual $40,000 Whiting Creative Nonfiction Grants, given to up to eight writers “in the process of completing a book-length work of deeply researched and imaginatively composed nonfiction for a general readership.” Administered by the Whiting Foundation, the grants are meant to provide writers with the time and resources required to research and compose “original, ambitious projects that bring writing to the highest possible standard.”

Only books under contract with a U.S. publisher are eligible for the grants. In previous years, the foundation also required that books be under contract for at least two years at the time of application; this restriction has been lifted.

Using only the online submission system, submit a résumé, a statement of progress, and three sample chapters totaling no more than 25,000 words. Applicants must also include a signed and dated contract with a U.S. publisher, the original proposal that led to the contract with the publisher, a letter of support from the book’s publisher or editor, an additional letter of support, and a list of all sources of funding received for the book to date. All materials must be received by April 20. There is no application fee. Visit the website for complete guidelines and eligibility.

Founded in 1963, the Whiting Foundation believes in “identifying and empowering talented people as early as possible in their creative and intellectual development.” In addition to the Whiting Creative Nonfiction Grants, the organization honors emerging writers in fiction, nonfiction, poetry, and drama with the annual Whiting Awards, and print and online publications with the annual Whiting Literary Magazine Prizes.

Submissions are open for the 6th annual Yemassee Poetry Chapbook Contest and the inaugural Yemassee Fiction Chapbook Contest. Sponsored by the literary magazine Yemassee, each contest awards a prize of $1,250, chapbook publication, and 25 author copies. 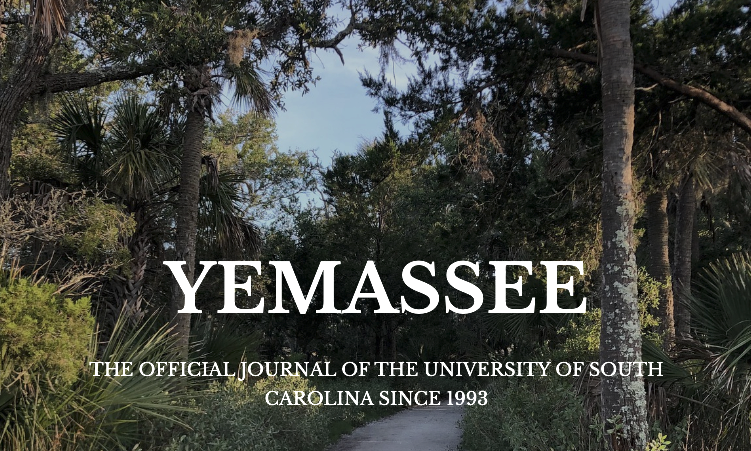 Using only the online submission system, submit 20 to 26 pages of poetry or 20 to 40 pages of fiction with a $18 entry fee by February 15. Gabrielle Calvocoressi will judge in poetry and Sarah Gerard will judge in fiction. Visit the website for complete guidelines.

Based at the University of South Carolina, Yemassee publishes two print issues each year as well as ongoing Monthly Spotlights featuring new poetry, fiction, and nonfiction. Previous winners of the journal’s poetry chapbook contest include Taneum Bambrick and Mick Powell.

The inaugural Derek Walcott Prize for Poetry is open for submissions. Sponsored by Arrowsmith Press, in partnership with the Derek Walcott Festival and the Boston Playwrights’ Theatre, the award will be given for a poetry collection written by a living poet who is not a U.S. citizen. Books published anywhere in the world during the previous calendar year, in English or translated into English, are eligible. The winner will receive a cash prize of $1,000, a reading at the Boston Playwrights’ Theatre, the publication of a limited-edition broadside by Arrowsmith Press, and a weeklong residency at one of Walcott’s homes in either St. Lucia or Port-of-Spain, Trinidad. If the winning work is a translated book, the prize money will be shared between the translator and the poet. 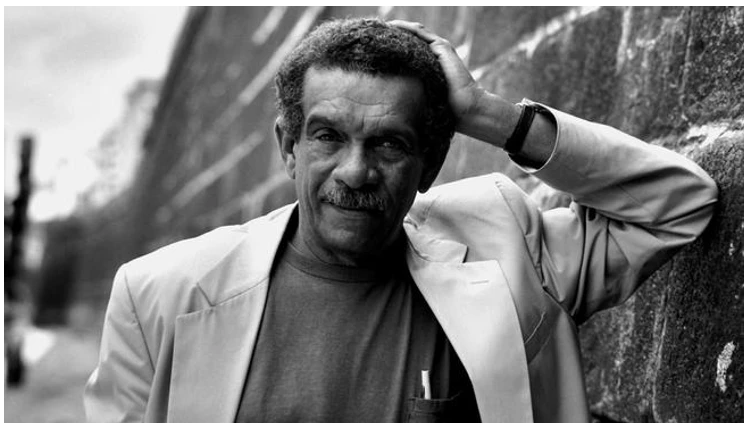 Publishers may submit books published between January 1, 2019 and December 31, 2019 with a $20 entry fee by February 15. Multiple submissions are permitted, but each book requires a separate submission and fee. Visit the website for complete guidelines.

The winner of the prize will be announced in May and will be invited to give a reading in Boston in October 2020. Glyn Maxwell, the editor of Walcott’s Selected Poems and a friend of the late poet, will judge. The prize was established by Walcott’s family to honor his lifelong support of emerging writers.