Submissions are currently open for the Robert Traver Fly-Fishing Writing Award. The award is given for a story or essay that engages with “the joy of fly-fishing, ecology, and humor regarding piscatorial friendships and fun on the water.” The winner receives $2,500 and publication in the Spring 2020 edition of the American Fly Fisher. 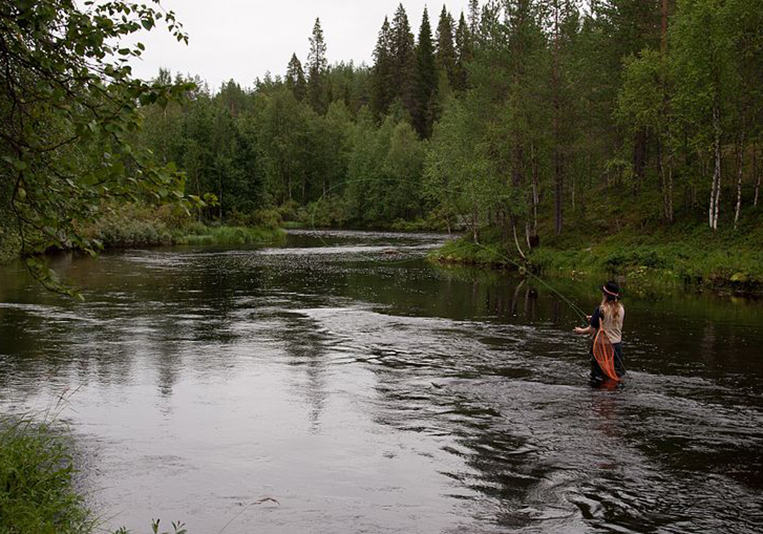 Using the online submission system, submit a story or essay of up to 3,000 words with a $25 entry fee. Unpublished pieces and pieces published during the previous two years are eligible. The deadline is May 31. Visit the website for the required entry form and complete guidelines. The winner will be announced in September.

Writer Nick Lyons and the Voelker Foundation created the award in 1994 to encourage and recognize “distinguished original stories or essays that embody the implicit love of fly fishing, respect for the sport, and the natural world in which it takes place.” The Voelker Foundation is dedicated to the work and values of writer and fly-fisherman John Voelker.

Applications are currently open for the Vilcek Foundation’s Prizes for Creative Promise in Literature. Three prizes of $50,000 each are awarded to writers not born in the United States to recognize achievement early in their careers. Poets, fiction writers, and nonfiction writers who are thirty-eight years of age or younger and have published at least one full-length book are eligible. Winners will be notified in the fall and honored at an annual awards ceremony in New York City in Spring 2020.

Using the online submission system, submit a writing sample of up to twenty pages, a curriculum vitae, proof of your immigration status, five press clippings about your work, and contact information for two professional references by June 10. There is no application fee. Visit the website for complete guidelines and eligibility requirements.

The shortlist will be chosen by a jury of experts from the literary community who will evaluate the applicants based on their “excellence, innovation, and impact.”

Established in 2009, the Vilcek Prizes for Creative Promise aim to “encourage and support emerging to mid-career immigrant artists and scientists who have demonstrated exceptional achievements early in their careers.” The awards are given annually to biomedical scientists and in alternating years to writers, dancers, musicians, designers, fashion designers, theater artists, architects, visual artists, and culinary artists. The Vilcek Prize for Creative Promise in Literature was last awarded in 2011 to Dinaw Mengestu.

The Vilcek Prizes are sponsored by the Vilcek Foundation, which is dedicated to raising awareness of immigrant contributions to America. Jan and Marica Vilcek, immigrants from the former Czechoslovakia, established the foundation in 2000.

Submissions are open for the biennial St. Francis College Literary Prize. The $50,000 award is given to a midcareer author for their third, fourth, or fifth book of fiction. Chris Abani, Ron Currie, and Kate Christensen will judge. The shortlist will be announced on August 15, and the winner will be announced at the Brooklyn Book Festival in September.

To submit, mail five copies of a book of fiction published between June 2017 and May 2019 to St. Francis College, 180 Remsen Street, Brooklyn, NY 11201. Self-published books and English translations are also eligible. The deadline is May 15. There is no entry fee.

First awarded in 2009, the prize is designed to recognize “authors at this crucial stage in their careers” and give them more opportunities to focus on their craft. Past winners include Dana Spiotta for Innocents and Others, Maud Casey for The Man Who Walked Away, and David Vann for Dirt. 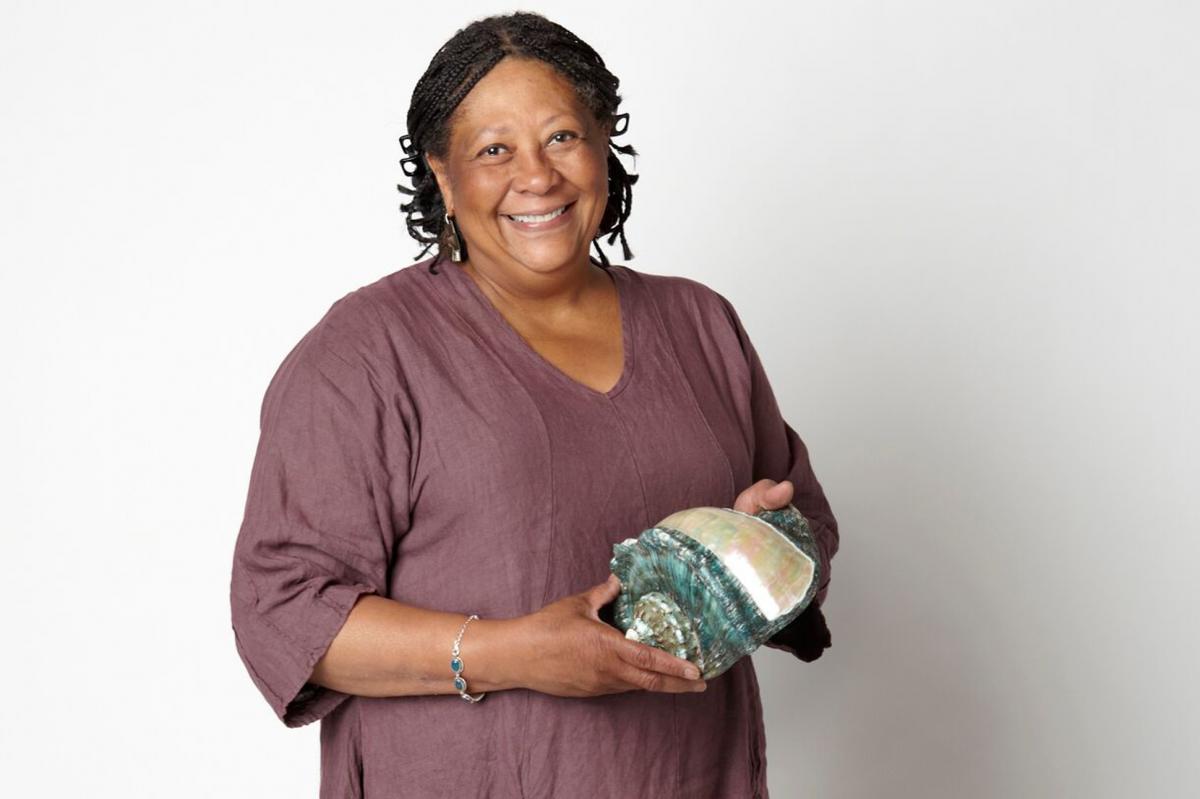