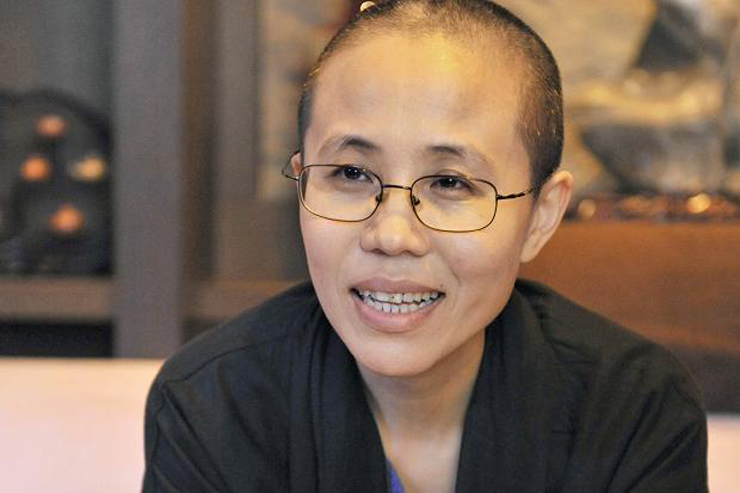 0:01 Ming Di reads the original Chinese and the English translation of Liu Xia's poem "A Grapefruit," from her collection Empty Chairs, forthcoming in November from Graywolf Press and translated by Ming Di and Jennifer Stern.

4:31 Michael Szczerban travels to Port Townsend, Washington, to interview Copper Canyon Press editor in chief Michael Wiegers for this issue's installment of Agents & Editors. Wiegers talks about his own experience translating poems, how that experience has influenced his work as an editor, and to what extent a translator must make the original poem his own. "You have to make some impositions along the way that are bringing your language to the original, or the original to your language."

15:20 Camille Rankine reads two poems from her debut poetry collection, Incorrect Merciful Impulses, forthcoming from Copper Canyon Press in November. "Dear patriot / Dear catastrophe / None of this means what we thought it did // Dear bone fragments / Dear displacement / Dear broken skin / I am in over my head." Rankine's new book is included in Page One: Where New and Noteworthy Books Begin.

18:03 Kevin and Melissa look forward to Poets & Writers Live in Portland on October 17, Kevin gives Powell's Books some well-deserved book-buying love, and the cohosts relive the amazing event in Chicago on June 20 by listening to the keynote by Li-Young Lee, who reads a poem he's been trying to write his whole life. "I got ready to write this poem the day I was born, the day I fell in love with my mother."

24:50 Donald Hall reads his poem "My Son, My Executioner," which is included in The Selected Poems of Donald Hall, forthcoming from Houghton Mifflin Harcourt in December. Kevin and Melissa discuss Hall's essay, published in the new issue, in which the former poet laureate discusses a lifetime of writing, including the tender moments when he and his wife, the poet Jane Kenyon, shared their work with each other. Hall reads his poem "Her Garden."

27:49 Finally, the cohosts discuss plans for the new year, which include the January/February Inspiration Issue as well as a Poets & Writers Live event in Austin on January 9, 2016. The theme? You guessed it: inspiration.

Ampersand: The Poets & Writers Podcast is produced by Poets & Writers, Inc., and edited and mixed by Melissa Faliveno, with assistance from Jonathan Walsh. Music for this episode is provided by Podington Bear, Graham Bole, Maya Solovey, and Yasna Voices, the New York Bulgarian Women's Choir. Comments or suggestions? E-mail editor@pw.org.

Poet Li-Young Lee talks about a life in poetry and reads one of his poems at Poets & Writers Live: Agents & Editors in Chicago on June 20, 2015.

Poet and translator Ming Di reads three poems, in both the original Chinese and in English, from the poetry collection Empty Chairs by Liu Xia, published in November by Graywolf Press and translated into English by Ming Di and Jennifer Stern. 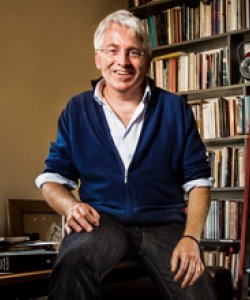 Instinct, Energy, and Luck: An Indie-Publisher Roundtable on Literature in Translation
by Jeremiah Chamberlin | Special Section 10.14.15

Five editors of independent presses specializing in translation discuss how they find new work from around the world, the challenges they face as publishers, and the future of literary translation.

Michael Wiegers, the editor in chief of Copper Canyon Press, talks about how he decides which books to publish (from the two thousand manuscripts the press receives each year) and what it’s like to edit the likes of Pablo Neruda, W. S. Merwin,...