In the ninth episode of Ampersand, editor in chief Kevin Larimer and senior editor Melissa Faliveno preview the September/October issue, which includes a special section on MFA programs, and listen to big ideas from some of the authors who contributed to "Dear President: A Message for the Next Commander in Chief From Fifty American Poets and Writers." The episode also includes an excerpt from Dana Isokawa's interview with Tracy Sherrod, the editorial director of Amistad Press, as well as an on-field report from this summer's softball game between Poets & Writers and the Paris Review.

0:01     Tina Chang, the poet laureate of Brooklyn, reads her message for the next president.

2:08     Kevin and Melissa talk about the September/October issue, featuring Kevin Nance's cover profile of Teju Cole, the author of two books of fiction, Open City and Every Day Is for the Thief, and a new essay collection, Known and Strange Things. The new issue also includes a conversation between contributing editor Rigoberto González and Jacqueline Woodson, the National Book Award–winning author of Brown Girl Dreaming and a new novel for adults, Another Brooklyn; and a Q&A with Sven Birkerts and novelist William Girladi, whose new memoir, The Hero's Body, was published by Liveright in August. 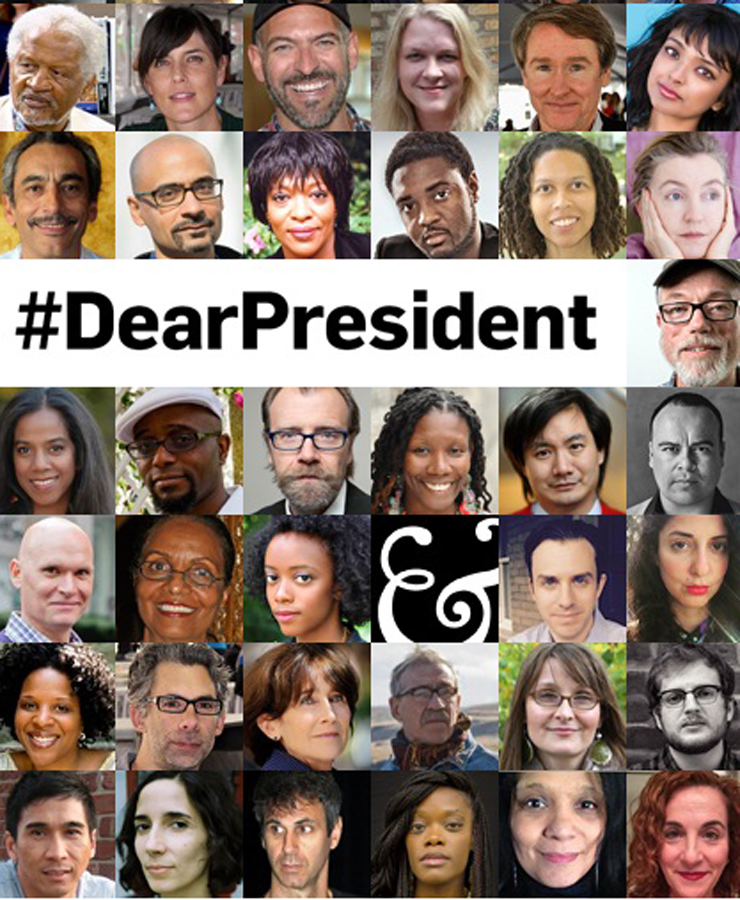 17:15     Melissa and Kevin discuss the new issue's focus on MFA programs, including contributing editor Jeremiah Chamberlin's article about Ellen Bryant Voigt, Warren Wilson College, and the origins of the low-residency MFA; novelist Naomi Jackson's essay about her experience at the Iowa Writers' Workshop as a person of color; an article by Erika Anderson and Brian Gresko on creating safe spaces in creative nonfiction workshops; and steampunk legend James P. Blaylock's take on philosophies of teaching. And, of course, there is our comprehensive database of MFA programs, which includes details about more than two hundred graduate programs in creative writing.

18:20     Kevin turned the microphone over to current and former students who stopped by the Poets & Writers booth at the AWP conference and bookfair in Los Angeles this past March, asking them to offer advice for prospective students about what to look for in an MFA program.

24:03     Associate editor Dana Isokawa talks with Tracy Sherrod, editorial director of Amistad Press, the acclaimed publisher of writers such as Edward P. Jones, Yvette Edwards, and Jacqueline Woodson. "I do believe that something special is going on right now, where all of us are questioning our biases and racism in a more serious way. I also believe there’s another segment of the population that is embracing their hostility towards other races, and they are really speaking loudly. So those of us who are trying to do better and [create] a more beloved society need to speak louder. And perhaps show some love to the other people who are really having a challenging time, and maybe then we can 'make America great again.'"

27:05     Kevin and Melissa indulge in a little sports talk, reminiscing about bowling back in Wisconsin (and, in Melissa's case, slightly more athletic endeavors) and reliving all the action at last month's softball game between Poets & Writers and the Paris Review. Dana Isokawa offers an on-field report featuring interviews with Poets & Writers staff-players and Paris Review editor Lorin Stein. 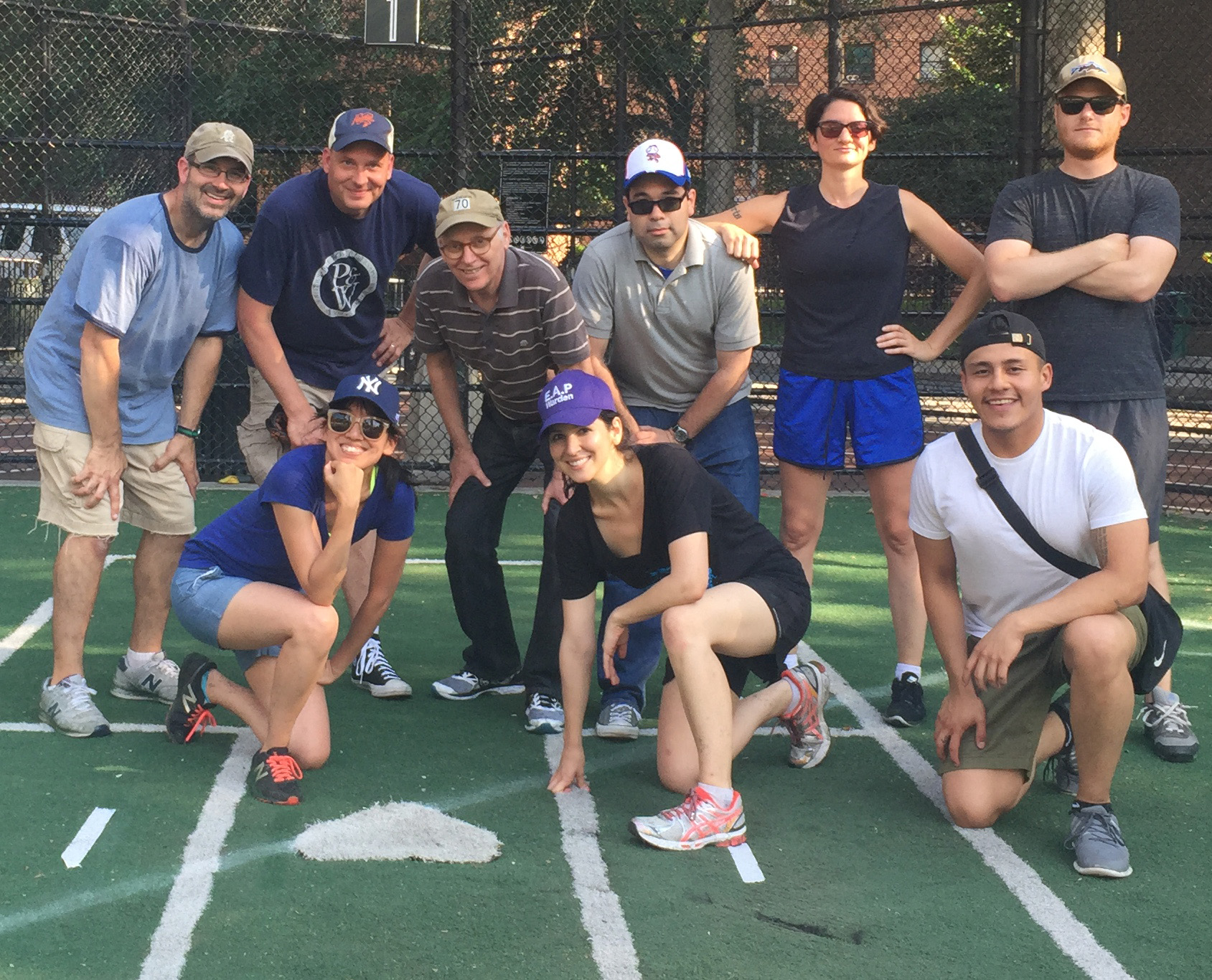 Ampersand: The Poets & Writers Podcast is a production of Poets & Writers, Inc., and is edited by Melissa Faliveno with assistance from Jonathan Walsh. Music for this episode is provided by Podington Bear, Chris Zabriskie, Ménage Quad, She Wolf, Brownout, and the Haydn Quartet. Comments or suggestions? E-mail editor@pw.org. 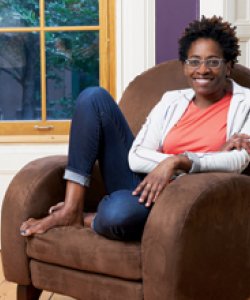 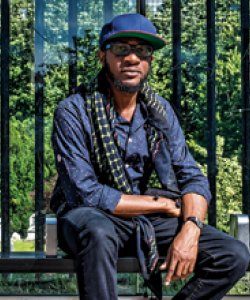 Dear President: A Message for the Next Commander in Chief From Fifty American Poets and Writers
by Staff | Feature 8.17.16

Fifty American poets and writers offer messages to the next commander in chief about what’s most important to them, and what they hope to see in the next four years.

Tracy Sherrod, current editorial director of Amistad Press, discusses how the publisher of multicultural voices has changed over its thirty-year history, as well as the challenges it faces today.