In the fourteenth episode of Ampersand, editor in chief Kevin Larimer and senior editor Melissa Faliveno preview the July/August 2017 issue, which includes a special section on literary agents and a cover profile of Arundhati Roy, and hear from debut authors featured in First Fiction 2017, including Jess Arndt and Zinzi Clemmons. The episode also features readings by Sherman Alexie and Erika L. Sanchez, as well as clips from the documentary poetry project Whitman, Alabama.

0:09 The voices of Bob Tedrow, Miriam Jalloh, Brandon Reeder, Virginia Mae Schmitt, and others capture the spirit of Alabama and the character of the country through the words of Walt Whitman’s 1855 poem “Song of Myself” in Jennifer Crandall’s Whitman, Alabama.

2:31 The cohosts discuss the July/August issue’s special section on literary agents and the importance of approaching these publishing professionals not as gatekeepers, behind closed doors, polishing the keys to the industry, but rather as a community of passionate people who love books and who want nothing more than to find you, the writers: the talent. Kevin and Melissa also talk about “Worth the Wait,” Renée H. Shea’s profile of Arundhati Roy, whose second novel, The Ministry of Utmost Happiness, is published twenty years after her debut, The God of Small Things. “While fiction is necessary, I prefer it to be timeless rather than timely,” Roy told Shea. “When I write fiction, I am prepared to wait for it to come to me. I am never in a hurry.” 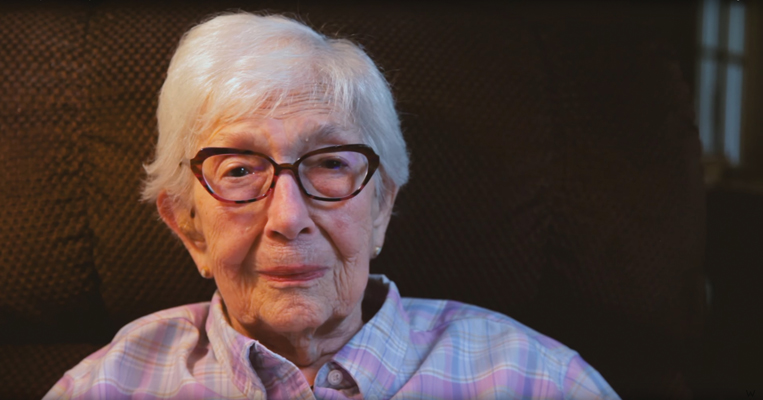 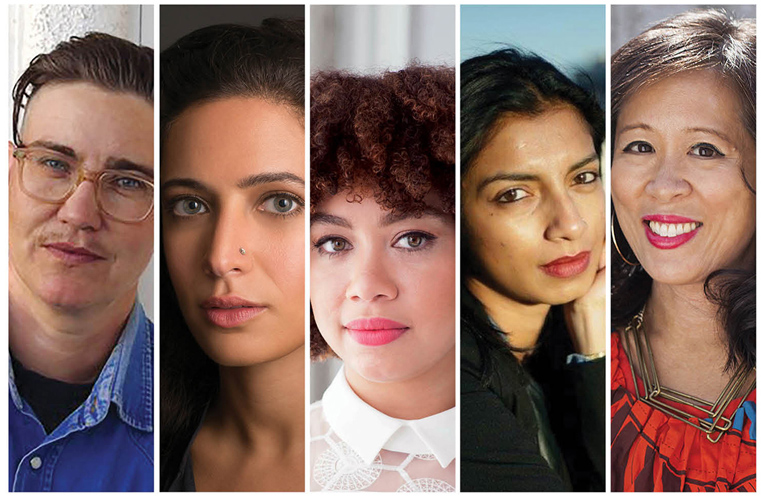 16:40 Zinzi Clemmons reads an excerpt from What We Lose.

22:07 Sherman Alexie, one of the authors featured in this issue’s installment of Page One: Where New and Noteworthy Books Begin, reads from his new memoir, You Don’t Have to Say You Love Me, which is out this month from Little, Brown. This portion, from chapter 15, is a scene from the funeral of Alexie’s mother, who died in 2015, and is written in couplets.

27:35 Another author featured in Page One is Erika L. Sánchez, a poet, novelist, and essayist whose debut poetry collection, Lessons on Expulsion, will be published by Graywolf Press in July. The daughter of undocumented Mexican immigrants, Erika also has a debut young adult novel, I Am Not Your Perfect Mexican Daughter, forthcoming this fall from Knopf Books for Young Readers. Erika reads a poem from Lessons on Expulsion. 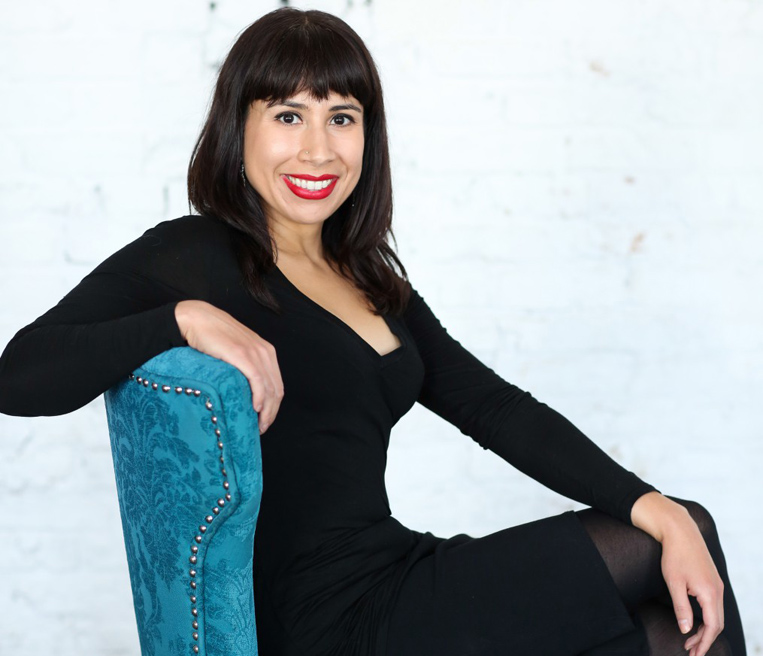 30:31 Demetrius Leslie, a prisoner who works as a barber at the Kilby Correctional Facility in Montgomery, Alabama, reads from Verse 24 of “Song of Myself” as part of Whitman, Alabama. “I speak the pass-word primeval, I give the sign of democracy, / By God! I will accept nothing which all cannot have their counterpart of on the same terms.”

Ampersand: The Poets & Writers Podcast is a production of Poets & Writers, Inc., and is edited and mixed by Melissa Faliveno. Music for this episode is provided by Podington Bear, Springtide, The Heavy, and Zola Jesus. Comments or suggestions? E-mail editor@pw.org.